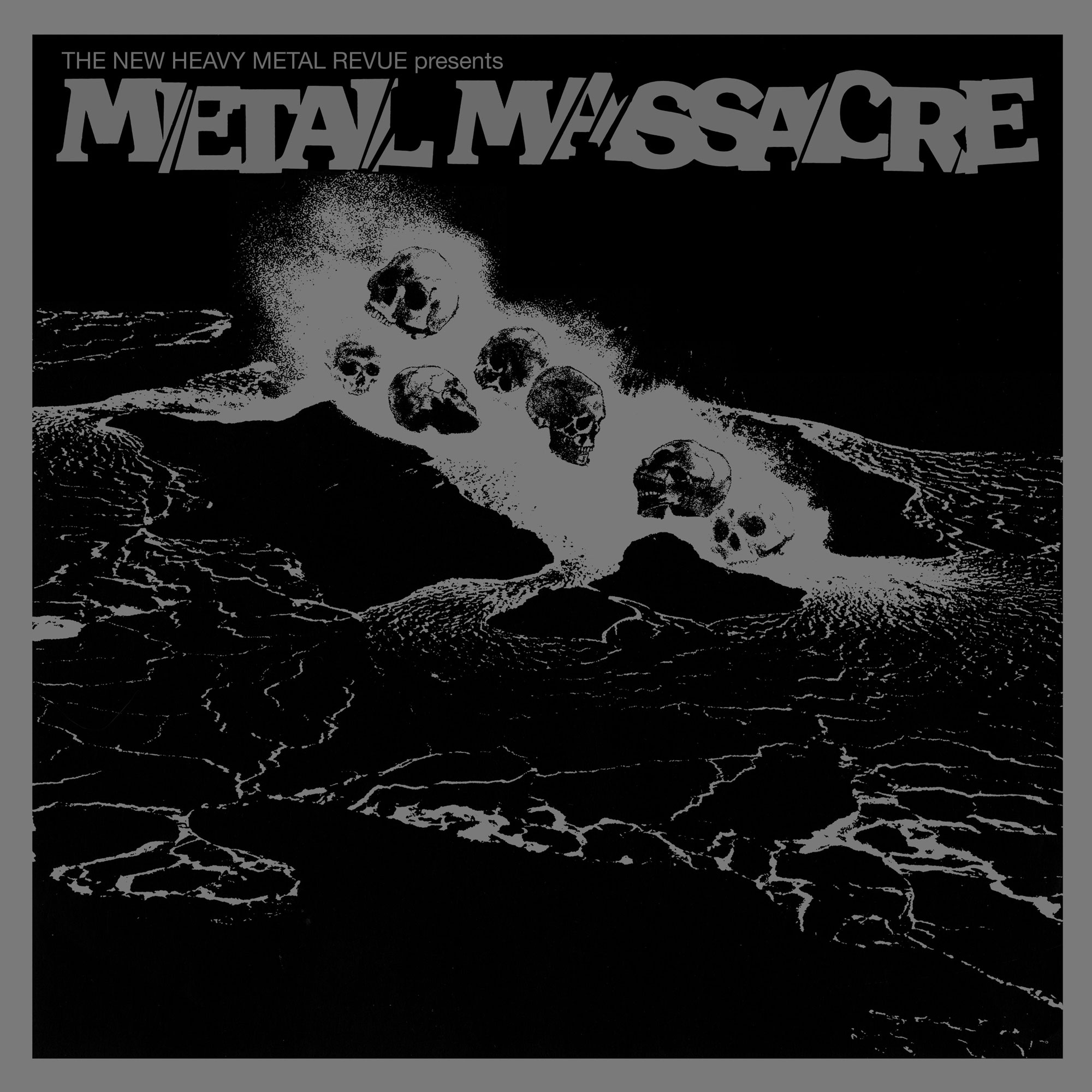 Forty-year anniversary… we can relate to that! A big congrats to our friends Brian Slagel, John Kornarens, and Metal Blade Records for an incredible 40-year (and beyond!) run of flying the flag for hard rock music. As part of a yearlong celebration, the label’s debut release, Metal Massacre Volume One, will be available for the first time since 1984 on limited-edition vinyl on April 22, 2022.

Originally released on June 14, 1982, Metal Massacre showcased the best of Los Angeles’ unsigned acts of the time, including us (!), RATT, and Malice. The 40th Anniversary reissue includes all songs originally featured on the first and second pressing of the iconic compilation. The version of "Hit the Lights" included comes from the second pressing. The limited-edition Ruby Red vinyl variant will be available worldwide at Metal Blade Records, with the Clear vinyl version exclusively at Metallica.com and available for pre-order now.

The first pressing of Metal Massacre contained ten tracks, with the closer “Hit the Lights,” the first song Lars and James wrote together. As Brian Slagel recalls his conversation with Lars, “When I was putting together the compilation, he called me up. He was jamming with James and a couple other guys in their garage playing covers of Diamond Head and everything. Lars asked me, ‘Hey, if I put together a band and give you an original song, will you put it on the record?’ And I said, ‘Sure, of course.’ So that was basically the beginning of Metallica.”

Future installments of the Metal Massacre franchise brought the world Slayer, Armored Saint, Overkill, Possessed, and countless other artists. Today it is still considered one of the most powerful forces of modern heavy metal, and we’re proud to have been there from the beginning! The celebration continues all year long with a special tour featuring Metal Blade artists, regional events, and the Metal Blade Museum, coming later this year to Las Vegas. Check MetalBlade.com for all the updates and details. 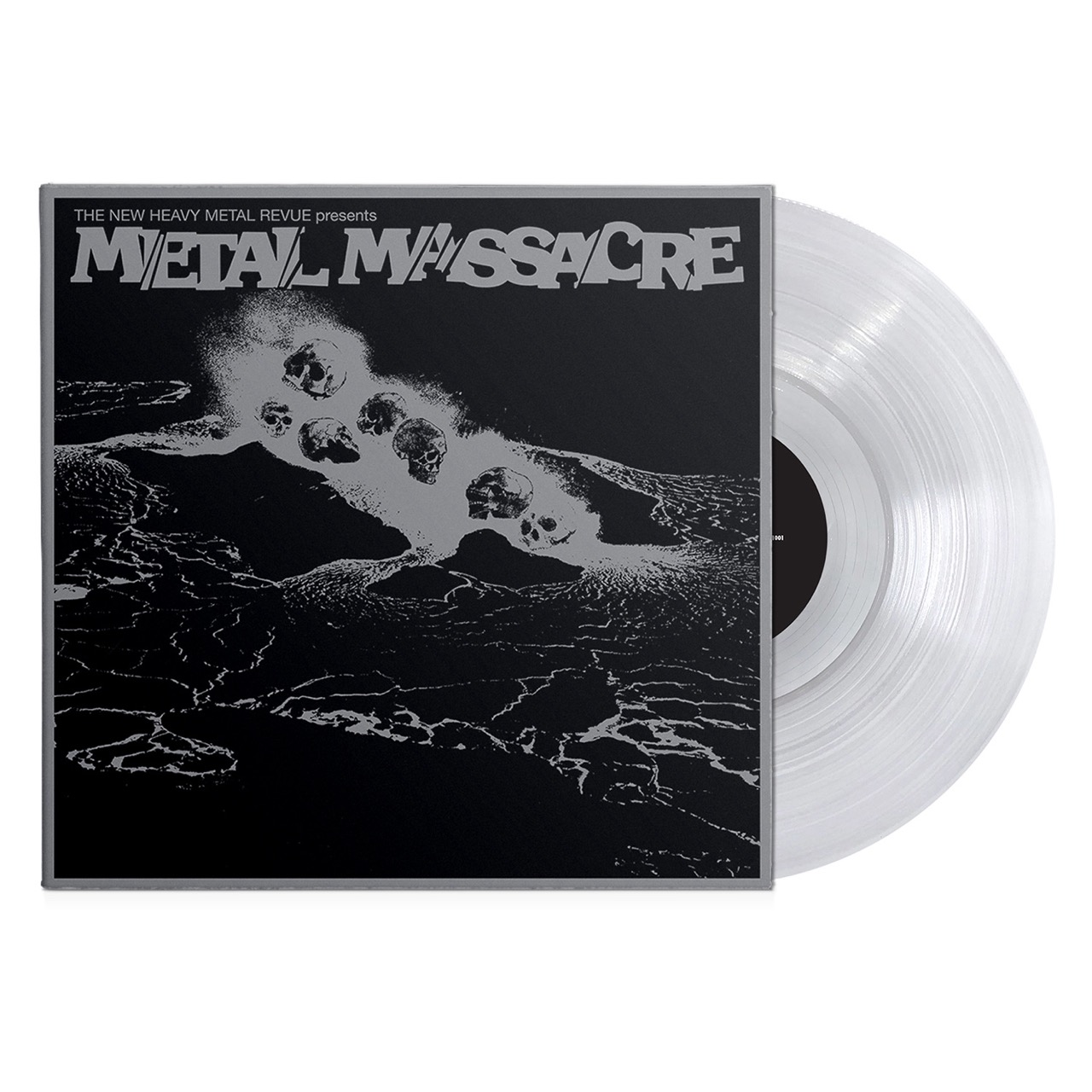